The quantity of fine particles is up to ten times higher in the corridors and tunnels of Parisian public transport than in the air outside. These particles come from brake pads, friction between the wheels and the rails, wear and tear on the trains, and also from construction work. It is estimated that around 450 tons of matter are emitted each year in the metro.

The French Respire association, whose reports point to alarming levels of pollution in underground Parisian stations, has already filed complaints for "aggravated deception and involuntary injury".

After an initial study which revealed levels of fine particle pollution in Parisian metro that were far higher than the air outside, the Respire association published a new study at the beginning of 2021 which reported measurements that were up to ten times higher than those recorded and communicated by the RATP. These measurements were carried out in partnership with the RATP's autonomous union and a CNRS (National Center for Scientific Research) researcher, Jean-Baptiste Renard. RATP (Parisian transport company) contested these results "taken with portable devices that are not reference devices, placed in 3 Paris stations".

Respire's figures show pollution levels in some stations comparable to those of cities such as Beijing or New Delhi, which are known for their very poor air quality. For the association, the RATP's measurement system is insufficient: "Three sensors for a network of ore than 300 stations, with huge disparities, is not representative of reality. We need a more developed monitoring network.

In addition to the millions of daily users, the 26,000 employees of the RATP and SNCF in the Grand Paris region are also concerned: drivers, security guards, inspectors, maintenance workers, as well as the 8,000 workers responsible for network maintenance. The CFDT (one of the major union) has made this one of its battle horses against management

Wearing a Frogmask anti-pollution mask could fully protect underground transport users and professionals. With its FFP2 filter, it blocks fine particles down to 0.3 µm and its great breathability means that it can be worn for long hours without being more uncomfortable than a classic paper mask, but with the added protection. 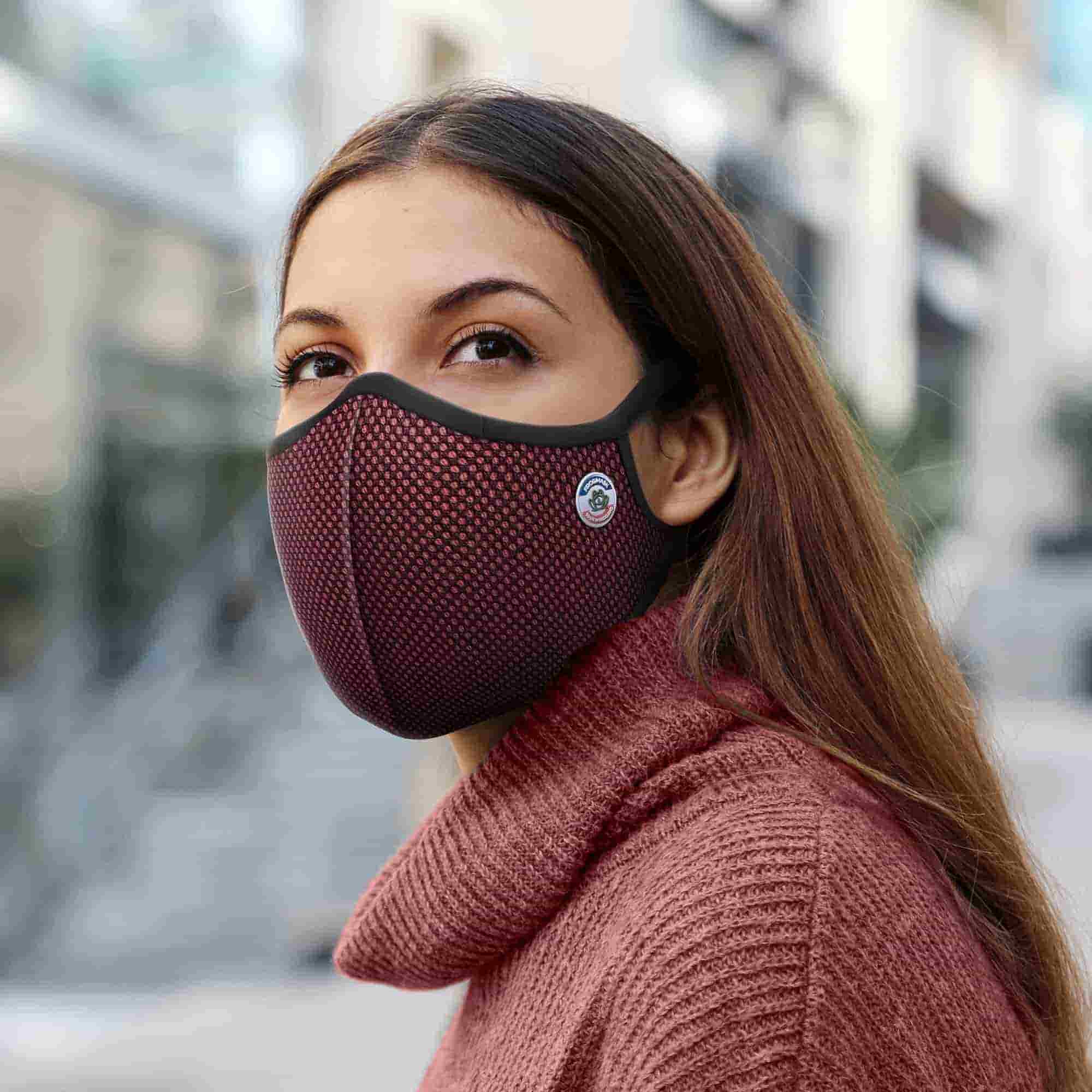