DO CYCLISTS AND PEDESTRIANS INHALE MORE POLLUTANTS THAN MOTORISTS? 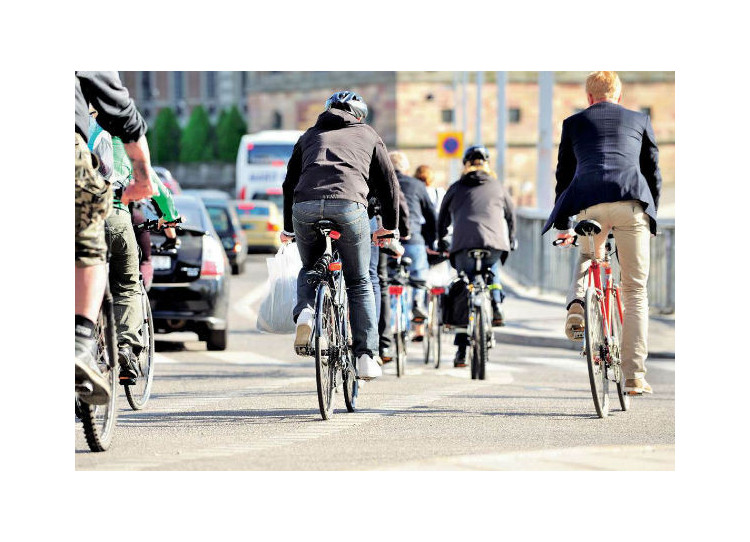 Is pollution more harmful to cyclists and pedestrians?

According to a new Inserm (French scientific Institute) study published on 18 January, pollution is more harmful to cyclists and pedestrians.

However, these studies only recorded pollutants captured in a static position at the level of the respiratory tract, without analysing the impact of physical effort on their inhalation. However, as soon as a person performs a physical activity, such as cycling or walking, their ventilation increases, which naturally increases the quantity of pollutants inhaled. The faster and harder you breathe, the more fine particles you breathe in. So if the concentration is higher in a car or tram, the amount of pollutants actually breathed in is much higher when cycling or walking.

A team of scientists led by Basile Chaix, director of research at Inserm, within the Institut Pierre Louis d'épidémiologie et de santé publique (Inserm/Sorbonne University), therefore looked at the impact of these parameters on exposure to soot carbon, an airborne pollutant produced by road traffic, in 283 participants over a period of 6 days each. By taking into account the minute ventilation of each person in each segment of travel (estimated by means of an accelerometer measuring physical activity), the dose of soot carbon inhaled by the participants during each journey could be quantified.

The idea is not to prohibit or limit cycling or walking, but to alert us once again to the urgent need to decarbonise cities by giving more space to soft mobility and reducing fine particle emissions.

How to proctect pedestrians and bikers from urban pollution?

Until then, wearing an pollution mask like Frogmask remains a useful gesture to protect one's respiratory tract. Frogmask's FFP2 filters filter particles down to 0.4 µm and its unique fastening system behind the neck and ears makes it very comfortable to wear even for several hours a day. 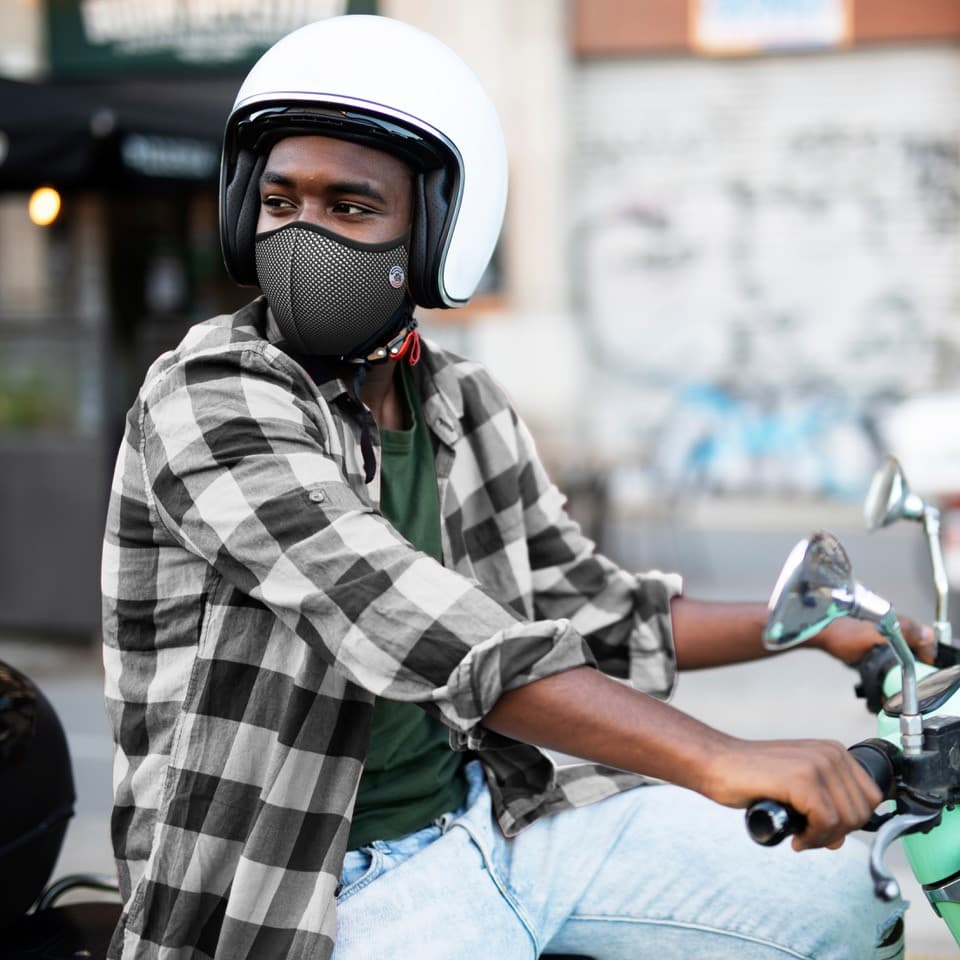