Why are there more pollution peaks in winter ? 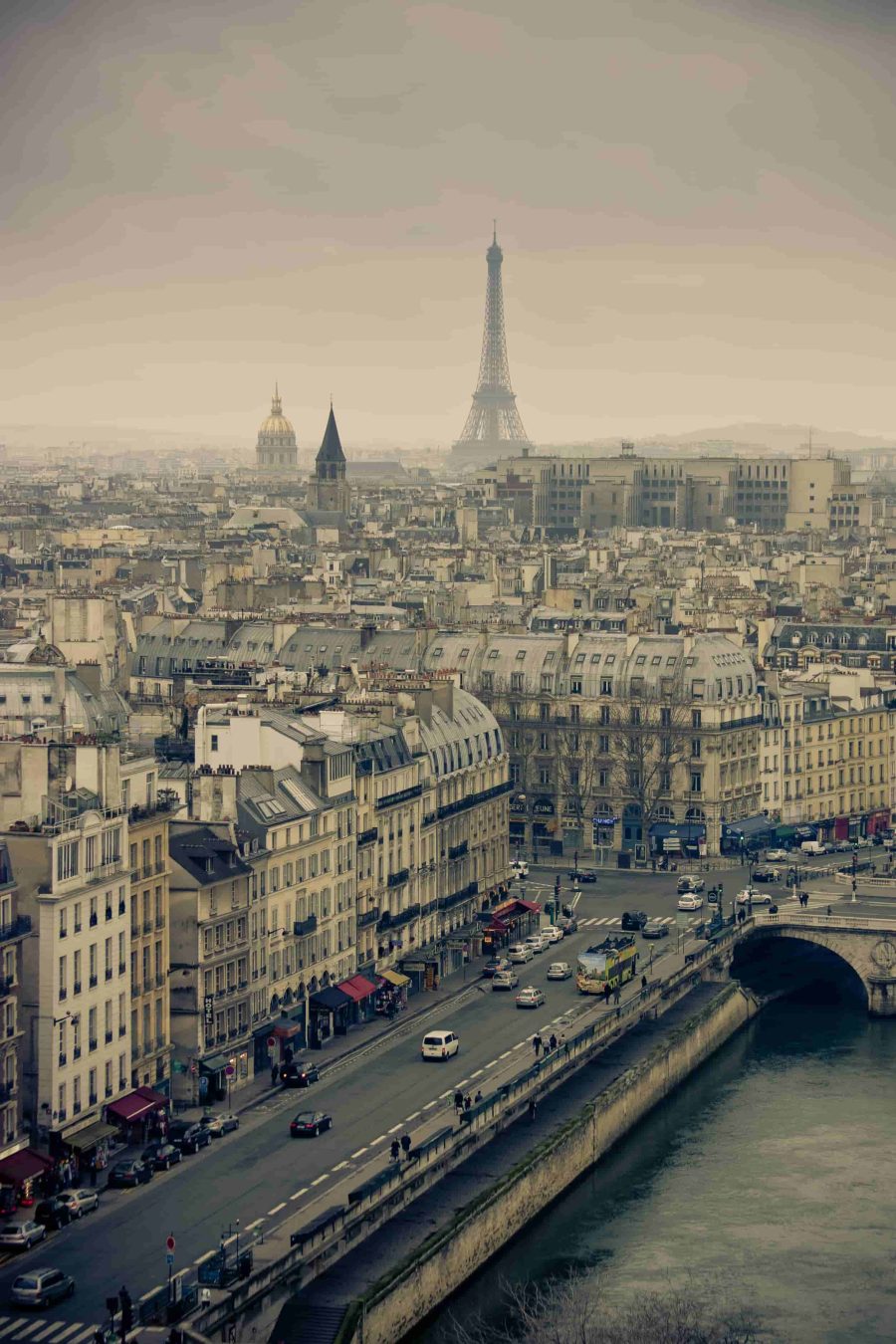 Anti-pollution masks sales are seasonal, I have been noticed this for 8 years now. The market takes off in October and declines in April. Obviously, it is not only about protection against the cold, even if a mask is very useful in this respect. I was therefore interested in the reasons for the greater frequency of pollution peaks during the winter.

Is the weather related to pollution peaks?

Statistics show that there are more pollution peaks in winter than in summer. It’s puzzling why many people still believe that it peaks in summer. Of course, if you have ever lived in a hot and overcrowded city, and endured a suffocating commute, you could be forgiven for thinking so. How can this be explained?

As a general rule, the further you go from the ground, the lower the air temperature. In winter, however, the opposite can happen creating a winter smog. When it is cold, the air in the upper layers of the atmosphere can be warmer than the air on the ground. This is called thermal inversion. The cold air is pressed down by the warmer air above, like a lid, which prevents pollutants from dispersing. In winter, this situation is even more marked by the difference in temperature between day and night. Cooled at night, the air does not have time to warm up during the day, and therefore remains stuck to the ground. The absence of rain, or wind, can make this phenomenon worse. Usually, rain washes the fine particles to the ground and the wind disperses them.

Does residential heating have an impact on pollution ?

Residential heating creates a lot of fine particles, CO2, nitrogen monoxide and dioxide, sulphur and dioxins which contribute to global warming. As its use is more intense in winter, it obviously contributes to winter pollution peaks.

What are the least polluting heating methods ?

Oil-fired heating is by far the most polluting heating system. For this reason, the installation of heating or hot water production equipment using oil has been prohibited since 1 July 2022, unless other energy sources cannot be used.

The combustion of natural gas mainly emits water vapour and carbon dioxide (CO2) in small quantities (30 to 50% less CO2 emissions than other fuels).

Electric equipment is the least polluting in use, as it does not emit CO2 and does not release fine particles. The impact of electric heating on the environment is therefore very low… The same cannot be said for the production of electricity that powers the radiators, which is partly based on fossil fuels!

Solar heating is the most environmentally friendly form of heating

Agricultural spreading of fertilisers, which emit ammonia into the air, takes place in February and March.

The relief plays a significant role and this explains why some towns or mountain valleys are so often drowned in winter pollution. Air masses can be slowed down or even blocked by the mountainous terrain. A “bowl” topography or a valley squeezed between two mountain ranges will considerably amplify the phenomenon of accumulation of pollutants because their horizontal dispersion will be reduced.

Car traffic, of course, because people ride their bikes or motorbikes when it is cold or raining.

It is not only cold that affects pollution. Ozone, for example, is a secondary pollutant, which means that it is not emitted directly by human activities.

Ozone is, in fact, the result of chemical transformations of primary pollutants (such as nitrogen oxides and volatile organic compounds) under the influence of solar radiation.

Consequently, this pollutant is particularly present in summer.

How to protect yourself effectively during a pollution peak?

Wearing a FFP2 anti-pollution mask such as the Frogmask is a simple, economical and very effective way of protecting the respiratory tract, especially for people on two wheels. In addition, they keep warm in winter and their water-repellent material prevents your face from getting wet on rainy days.

← What Christmas gift for cyclists ? Do cyclists inhale more pollution ? →